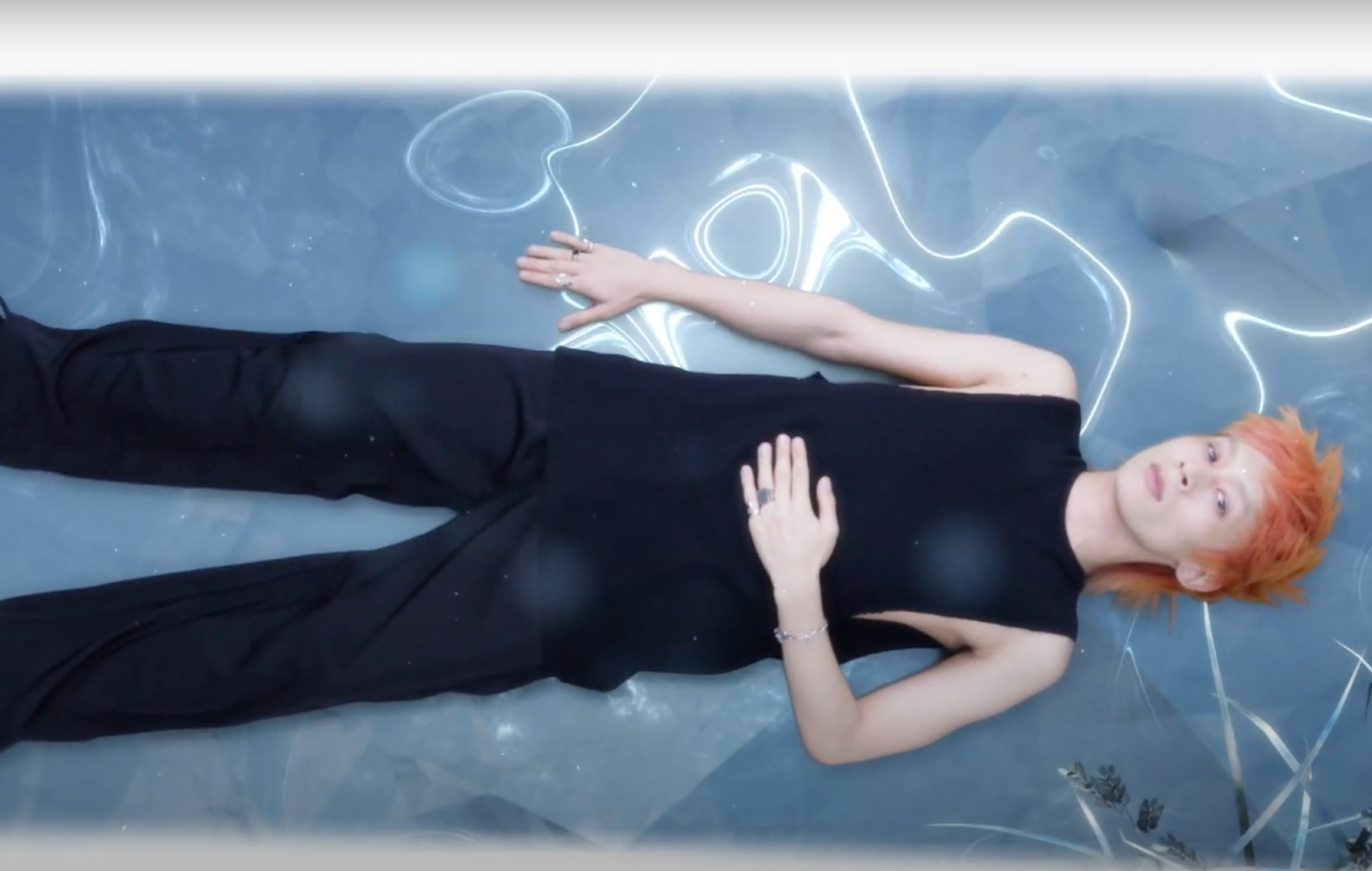 Malaysian pop maverick Shelhiel has released a music video for the title track of his 2020 EP “Superstrobe.”

The clip, which came out on Saturday January 8 after a year of directing, serves as a prequel to the hyper-futuristic clip for ‘Star æ˜Ÿ’, which featured Shelhiel as a semi-autobiographical character called Angel-527. . “Star æ˜Ÿ” director Nelson Chong is back, as is Shanghai artist Cattin Tsai, who was behind the 3D environments and world-building for the music video.

The “Superstrobe” video follows Angel-527 as he explores his origins and what it might mean for his present and future, beginning with a visit to his humble beginnings in a futuristic vision of Kedah, Malaysia. He soon discovers that he is in fact not a human but an angelic being, destined to be the guardian angel of the world.

Check out the clip for ‘Superstrobe’ below.

In a statement to NME, Shelhiel revealed that even though the music video for ‘Superstrobe’ was supposed to direct the rollout of its titular 2020 EP, they wanted to do what was right for the final product, resulting in its release more than a year later. â€œMy team and I worked hard for a year because we spent quite a bit of time designing the fantastic world of ‘Superstrobe’ with the 3D team from China,â€ Shelhiel said.

“We wanted to make the best art possible.”

Most recently, Shelhiel teamed up with Filipino electronic music producer LONER on the classic British garage-inspired track “Make Noise” in November. A month before that, he collaborated with Japanese producers Tomggg and Phritz on the track â€œLove Rideâ€ as part of UNLIRICE’s ongoing music project to encourage greater collaboration between artists in the region.

5 new places to discover in Europe, from the Humboldt Forum in Berlin to the Gainsbourg Museum in Paris