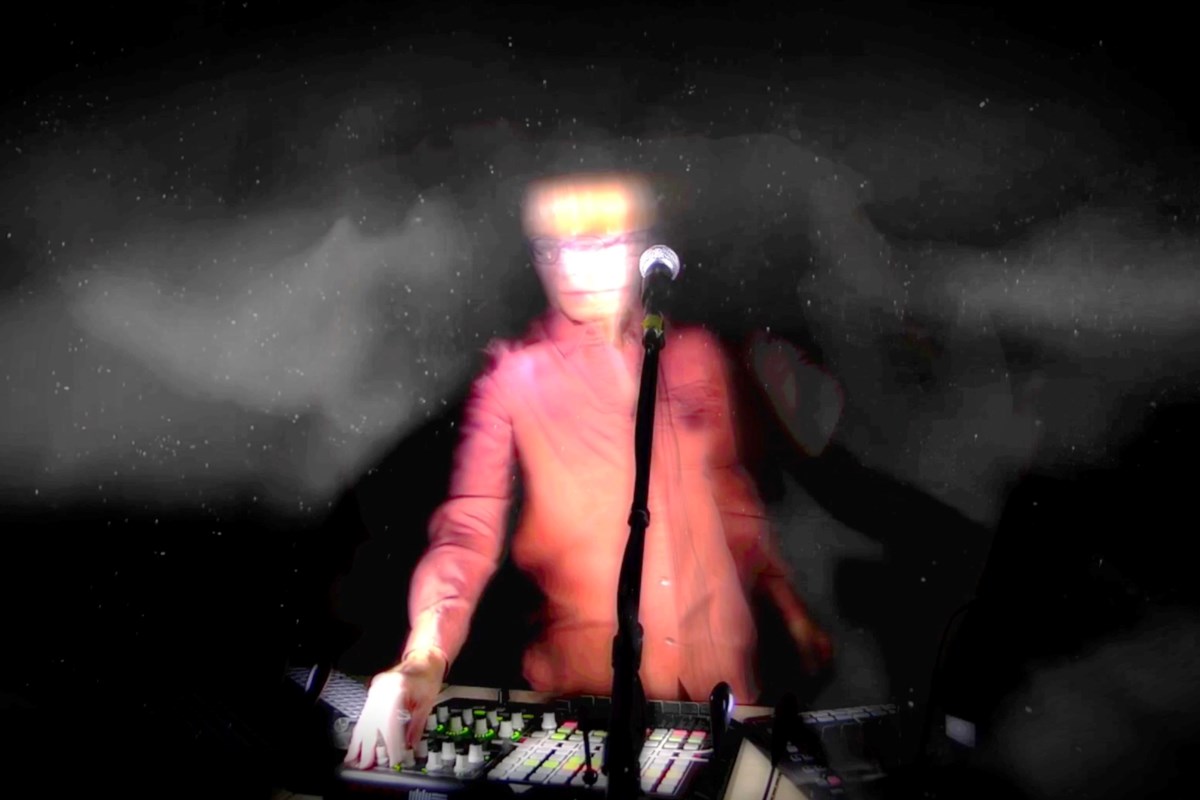 This year’s theme is Digital in Nature with an in-person exhibition by Julia White, as well as online screenings, performances and artist talks with Laurel MacDonald, Phil Strong, VÃ©ro MarengÃ¨re, Tansy Xiao and Ben Donoghue.

It is an experimental platform to encourage new avenues of exploration between sound and new media, a statement said.

“The programming theme of NAISA Digital in nature is explored and developed by the artists at this year’s SOUNDplay festival with works that examine the relationships between human and non-human worlds, perceived and invented reality, as well as man-made and organic phenomena, â€said Darren Copeland, Artistic Director .

“Like last year, all of the works shown this year include an online element in one form or another, allowing audiences to attend wherever they are.”

Featured this year is this year’s themed lineup of Digital in Nature with an in-person exhibition by Julia White, as well as online screenings, performances and artist talks with Laurel MacDonald, Phil Strong, VÃ©ro MarengÃ¨re, Tansy Xiao and Ben Donoghue.

Julia White’s WATER Shadows exhibition opens the SOUNDplay festival on September 26. This is a in-person exhibition at the NAISA North Media Arts Center of Julia White’s sound sculptures celebrating water. White refers to the public experience of his exhibits, “like a ‘temple of water’ complex of steel sculptures wrapped in the inner tubes of abandoned bicycles as one traverses, while a sonorous mixture unique is composed of water records.

Visitors to the exhibition are invited to participate in WATER Shadows by recording a personal celebration of water that will be shared online as audio in the Water web portal.

From October 7 NAISAtube, you can explore a new collection of videos of past NAISA performances from different periods of NAISA’s 20 year history. A highlight among these is the passionate performance of Videovoce by Laurel MacDonald and Phil Strong from 2012, which is also presented at an online screening on November 6 with a new live performance by MacDonald titled I Eat the Stars, inspired by poems by Rebecca Elson.

The $ 10 admission fee is optional.

On November 20, a screening of works in new media by Tansy Xiao from New York and VÃ©ro MarengÃ¨re from Montreal explores the relationship between humans and nature. Tansy Xiao’s Bone and Air is inspired by the juxtaposition of bone conduction sounds in the human body and air conduction, receiving sounds through the ears.

The video also invites audience members to add vocal sounds directed by specific images in the video. Roserade by VÃ©ro MarengÃ¨re is a videomusic work which, in MarengÃ¨re’s words, “is sometimes frenetic and sometimes contemplative, and it offers a world that is deformed without ever destroying itself or completely building itself”.

From December 6 to 20, SOUNDplay audiences will have exclusive access to a special online adaptation of Ben Donoghue’s 2017 16mm feature film, Pierre Radisson: Fjord and Gulf.

Donoghue’s slow viewing style places the viewer in the daily activity and environment of a Canadian Coast Guard icebreaker, providing a window into the invisible work that underpins the Canadian economy. As Donoghue describes it, â€œthe film brings together the deep winter landscapes of the Quebec coast with the intensive industrial activity of ore shipments from the Saguenay – Lac Saint-Jean mines. The film embraces the context, gives duration and breath to the images. and the sounds of the journey. ”

New Adventures in Sound Art is a South River non-profit sound art organization funded in part by the Canada Council for the Arts, the Ontario Arts Council and the Department of Canadian Heritage.