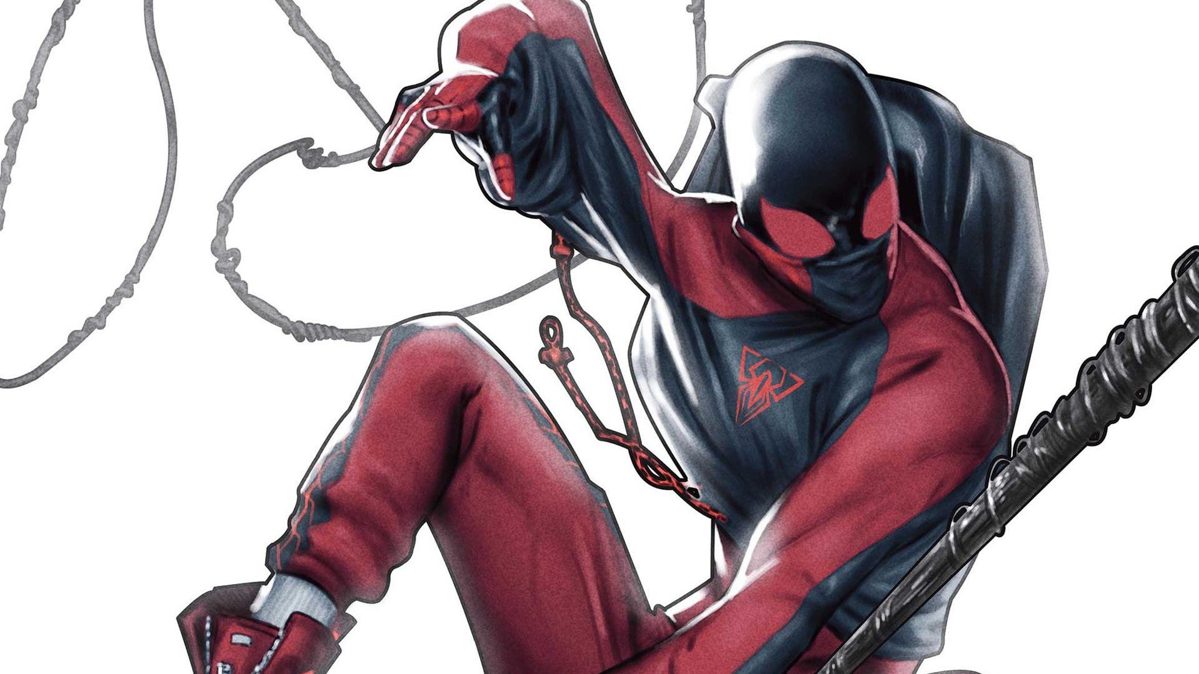 Spider-Man: Miles Morales Has New Costume For His 10th Anniversary

The 10th anniversary of Marvel Comics’ original Miles Moral series has arrived. For this reason, Miles now has a whole new skin.

Marvel’s new look for Miles Newsarama announced via The Costume will first appear in issue 30 of Miles Morales: Spider-Man. Here is the cover image:

Although Miles’ new costume retains its red and black colors, a lot has changed. Instead of tights, Miles morphed into a looser, tracksuit-like suit. Plus, his shoes match his costume, reminiscent of Spider-Man: Into the Spider-Verse.

The costume was created by one of Marvel’s veteran Spider-Man illustrators, Chase Conley. Conley previously worked on Ultimate Spider-Man and Marvel’s Spider-Man.

Miles Morales: In the 30th issue of Spider-Man, there are several names working on the character. To writer Saladin Ahmed and illustrator Carmen Carnero from the creators of Miles to illustrators Sara Pichelli, to Into the Spider-Verse producers Phil Lord and Christopher Miller and Kemp Powers, co-director of Into the Spider-Verse 2 is Okay. Sadly, Miles’ co-creator, writer Brian Michael Bendis, is not on the team.

Disclaimer: This article is generated from the feed and is not edited by our team.