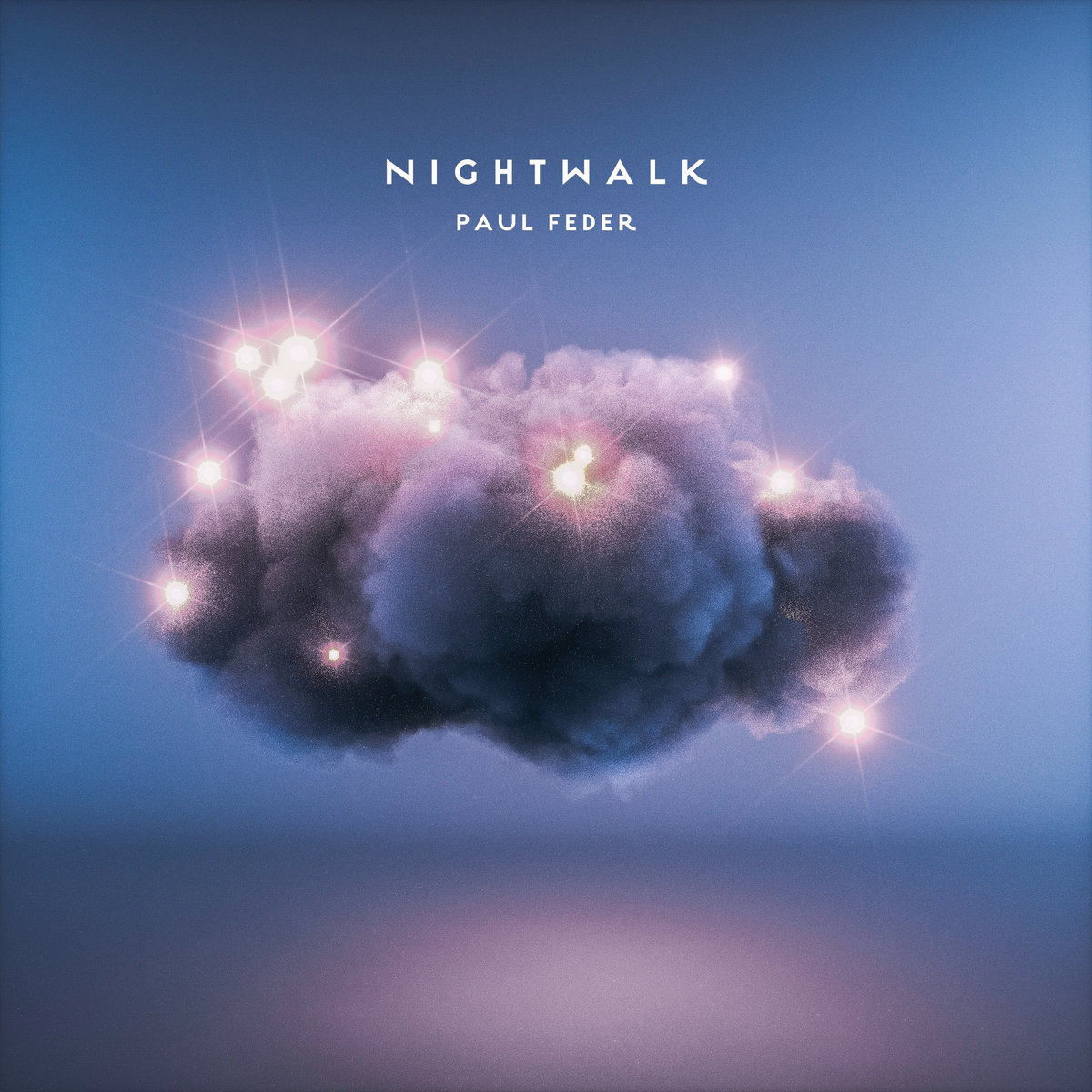 Spotlight on a new artist: Paul Feder’s first dream EP evokes thoughts on the “Nightwalk” which is his title [Video]

It’s a fun time for crossover pop and indie artists in terms of how EDM can be used to fit into these other genres. As more and more pop artists have merged styles with major EDM producers, the pop and indie worlds have really opened up to the idea that soul music can be made this way.

With artists like M83, Phantogram, and Yeah Yeah Yeahs leading the way, the indietronica movement is alive and well now, giving artists like Brooklyn’s Paul Feder great leeway to create interesting introspective work. Feder’s first EP Night walk is proof of this, as it combines accents of pop, dream pop, indie rock, jazz and EDM. Each track is a mix of analog and digital sounds with an ambient sound design and melodic synths being the common denominator.

The combination of ambient guitar work, house rhythm and pop vocals like the one featured on Night walkThe first single from “Lose My Mind” is the best indication that Feder’s already mature style is shaping up. The single teased the August drop of Night walk with an equally innovative video made by Feder himself and another Brooklynite video artist Permian strata.

That said, if we only heard “Lose My Mind” and Feder’s previous remixes from the independent singer Holly Abraham’s 2018 Success “Shore” and Jane in space‘s “mental abrasions,â€One could completely miss the more experimental side of Feder, which is everywhere in the rest of Night walk. Still containing a lot of pop vocal cachet, the EP’s title track has more of an industrial vibe to the intro, but after the first verse it takes a pretty different turn, with analog drums and heavenly electronic flourishes. Emotional, complex and tinged with jazz, this track offers a contrast with “Lose My Mind”, this track is a revelation to the listeners that the rest of Night walk maybe not what they expect.

“Desert Run” is also introduced with an industrial beat and accented with rock / jazz drums, but it’s also where Feder showcases the dreamy pop quality of his vox. “Tooth and Heart” follows with its 80s synth pop vibes while the vocals become more of a story than a backing. Feder seems determined to give an analog touch to every track in the EP, and in this case he returns to his guitar, which indeed adds a punchy live musical touch. Feder plays all the instruments that appear on Night walk, so if he’s so diverse in his skills, it stands to reason his music would be too.

Night walk ends with another playful ’80s inspired track called “Floodlights”, its house beat sort of ending the EP straddling the genre with EDM vibes. It seems that Feder is in no rush to pick a side per se, but Night walk serves as a statement that he can and will take his style wherever he wants. He certainly has the musical qualities to do so.

Night walk has not been released and can be purchased on Paul Feder’s Bandcamp page or broadcast on Spotify.

Escape to a fantasy world with La Clique