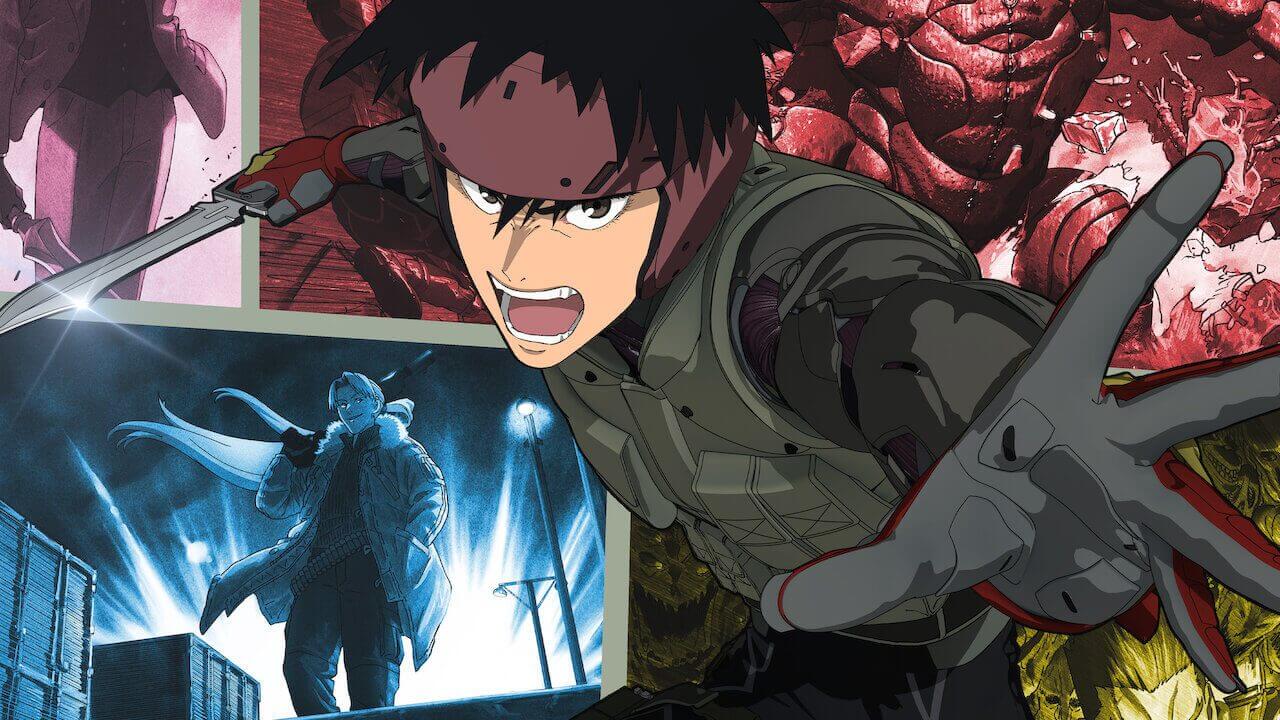 ‘Spriggan’ Season 2: Netflix Renewal Status and What to Expect

It’s been decades in the making, but Spriggan’s first anime series adaptation has been and gone on Netflix. Fans are already wondering when we can expect to see the second season of Spriggan, but for now, we’re waiting on Netflix and animation studio David Production to make a decision on the anime’s future. Thankfully, there are some early signs suggesting a second season will be on the way in the near future. Here’s everything we know so far about Spriggan season 2.

Spriggan is a Netflix original Japanese science fiction anime series and manga adaptation by author Hiroshi Takashige and illustrator Ryōji Minagawa. The manga ran for a total of 11 volumes, first published in Weekly Shōnen Sunday in February 1989, and from 1992 to 1996 was published in Shōnen Sunday Zōkan.

Many years ago, an ancient civilization once ruled the Earth but eventually destroyed itself. Leaving messages for future generations to find, they detail how to use the powerful creations they used. Various factions begin to research mysterious artifacts in order to use them against their enemies. The ARCAM Corporation and its elite squadron of soldiers known as the Spriggans stand in their way.

As of this writing, Netflix has yet to renew Spriggan for a second season, however, there is still enough evidence to suggest that the renewal will be confirmed in the near future.

First of all, the anime has yet to cover all of the manga’s source material, which has 11 tankōbon/volumes released. Second, the post-credits scene sets up the next villain for Yu to fight in Season 2.

As for the show’s popularity among Netflix subscribers, the first week saw Spriggan make it a handful of the top ten lists. Notably, Spriggan hit number one in Japan for a total of four days, meaning it topped the likes of The Umbrella Academy, Stranger Thingsand the various popular anime shows.

What to expect from the second season of Spriggan

The end credits scene of the first season introduced the next villain, Sho Kanaya. Sho has yet to be named in the anime series, but he is one of Yu’s most dangerous enemies and rivals from the manga.

Enrolled in the same school as Yu, Sho is sent to infiltrate and assassinate the former COSMOS soldier. Equipped with the same abilities as ARCAM soldiers, Sho is a force to be reckoned with.

We can’t discuss Sho Kanaya much more without getting into spoiler territory, but fans are sure to love it.

When is season 2 of Spriggan be on Netflix?

Any discussion about the release of the second season of Spriggan is pure speculation at the moment. Unless the animation studio, David Production, is already working on the second season, fans may have a long wait.

Producing an anime season takes a long time, so we may not see the return of Spriggan until the end of 2023 or around 2024.

Would you like to see a second season of Spriggan on Netflix? Let us know in the comments below!

Stars Speak Out at the 2022 BET Awards – Billboard