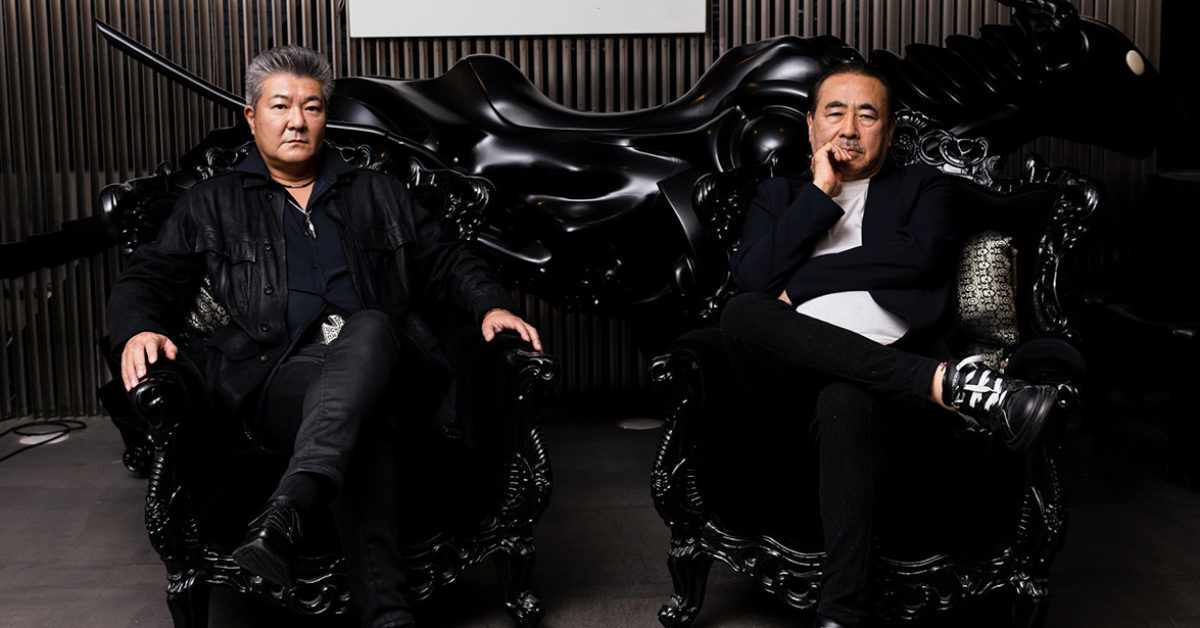 Last week Square Enix released part 1 of an interview with two original developers of Final Fantasy, and this week they released part 2. This is a special long interview with the original director of FFXI Koichi Ishii, and the illustrator behind several logos, illustrations and characters for the Final Fantasy series, Yoshitaka Amano. We have an excerpt below from the second part of “We Discuss Vana’Diel” for Final Fantasy XI, as you can check out part 2 in its entirety here.

Not only was FFXI a brand new title in the [Final Fantasy] series, it was also an MMORPG for home consoles, something unheard of in Japan. Did this cause additional difficulties?

Ishii: As you know, the MMORPG genre was still largely unknown in Japan at the time. Assessing the situation not only as a director, but also from a producer’s perspective, I felt that a major hurdle would be getting people who don’t know MMORPGs to understand the gaming world. So I decided to meet Mr. Amano, whom I hadn’t seen for a long time, to get advice on my vision for FFXI.

Mr. Amano, what did you think when Mr. Ishii told you about FFXI?

Amano: I was impressed that online games allow players from all over the world to play together. But at the same time, I wasn’t sure how to convey that kind of world through an illustration.

Ishii: My initial idea was to convey the vastness of the gaming world, using something that could be recognized by an audience that wasn’t familiar with MMORPGs or hadn’t played FFXI yet, and I thought that a map of the world would do. I shared this idea with Mr. Amano and it seemed like he was thinking of something, so I ended our first meeting feeling relieved for now. Later, when I visited Mr. Amano for our next meeting, I found four huge sheets of paper laid out in his workshop, each the size of a tatami*. I thought, “Man, he must be working on a huge commission.” So out of curiosity, I asked, “What are you going to draw on this?” When he replied, “This is going to be the world map for FFXI,” I couldn’t help but say, “Huh??” (Laughs)

What It Looks Like Slipknot Wrote Metallica ‘Enter Sandman’