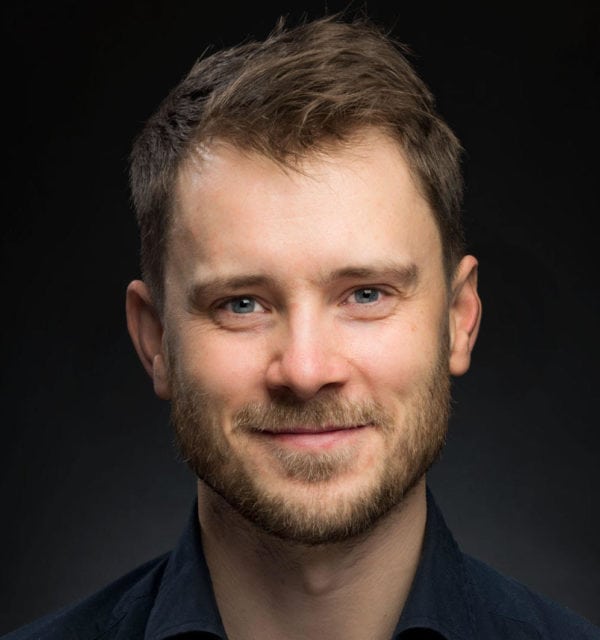 For the second time, Halifax illustrator Sydney Smith won the CILIP Kate Greenway Medal. One of the UK’s oldest book awards for children and young people, the award was presented to Smith on June 16 for Small in the city. Smith also won in 2018 for The city is by the sea, which depicts a day in the life of a boy in a 1950s mining town.

“Small in the city is an evocative and immersive book that tells a fairly ordinary story in such an extraordinary way that it surprises you, â€said Ellen Krajewski, President of the CILIP Kate Greenaway 2021 Medal Jury.â€œ It is a striking and atmospheric example. of artistic storytelling skills that is almost cinematic in its portrayal of a child’s view of a towering cityscape. “

The prestigious prize includes Â£ 5,000 in cash, a specially commissioned gold medal and Â£ 500 of books to be donated to a library of the winner’s choice.

â€œThis book doesn’t have an easy ending, but it ends with a hug, like any trip worth taking,â€ Smith said in a press release. â€œI think it will be one of the best rewards at the end of our difficult journey. The promise of reuniting with a friend and laughing or sharing a hug with a loved one. All the while knowing that we have been through this together. And that it was worth it.

The award-winning books were chosen by a team of 15 librarians who read 152 nominations.