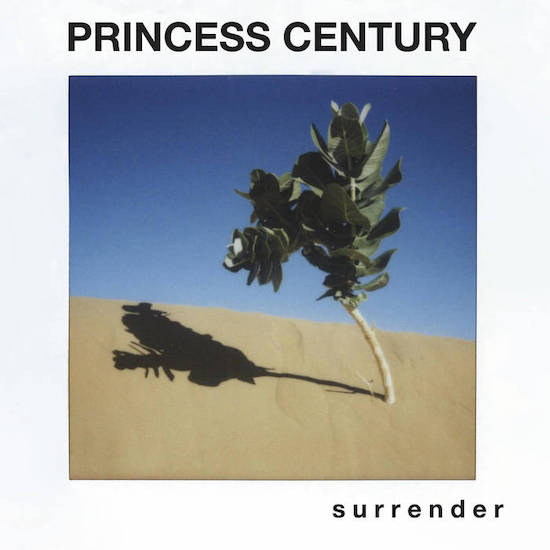 Maya Postepski hasn’t produced much as a solo artist, but she’s a musician. It took him six years to come out abandonment, his second feature film as Princess Century, but around this time former drummer and synth player Austra and TR / ST released and contributed to several albums with his previous bands.

It cannot be said with certainty that this activity affected the direction of abandonment, but like it or not, Princess Century moved further from electronic artist status to becoming a non-kiter synth pop artist. While its beginnings, Progress, were all looping instrumentals, abandonment uses repetition more as a hook than a point of experimentation, whether it’s rhythms, melodies or repeating lyrics.

abandonment also marks the first time that Postepski has presented his own voice in his solo work, and it is his voice that brings this pop persuasion and, subsequently, makes it a more accessible electronic album. This pop inflection serves as a distinct line in the sand – if it didn’t already exist – between Princess Century and Austra or TR / ST. In his current incarnation, Postepski adopts a lighter, more focused tone, without the bad mood (Austra) or Gothic references (TR / ST) of his previous projects.

In fact, the energy she channels runs through very specific moods: â€œStupid Thingsâ€ would feature in a romantic moment for a newly twinned couple in a Netflix original series. It perfectly balances its electronic dynamism with an overall softness that hints at emotional vulnerability. But then, in direct reference to Postepski’s DJ work, other tracks are ready for the club’s dance floor with the indie party: ‘Touch Yourself’ leans on a palette of programmed drums and top hat. before launching into the high energy of the title being repeated in chopped syllables that distort the words.

Postepski has built her reputation as a drummer, and it’s easy to see the thread between that foundation and the way she builds short rhythmic loops on top of each other (the influence of her DJing can still be felt here). The album’s physical drums offer a crackling firmness against the synths across the tracks, as well as a noticeably different texture from the elastic electronic beats clashing.

But even with this foray into pop songs, Princess Century hasn’t completely given up on the instrumentals of her early days. ‘Fantasy Channel’ and ‘Wanting You’ in particular follow an Eno-via-Moo approach of patterns, combining with each other in trickle layers. The repetition can drive you crazy or it can go unnoticed, cradling you in a place of comfort. Postepski succeeded in sequencing abandonment, so there are never too many good things.

Brian Austin Green, cast members of “Dancing With The Stars”, and Sharna Burgess, “Gogh”, go all out for Episode 2 by visiting “Immersive Van Gogh”