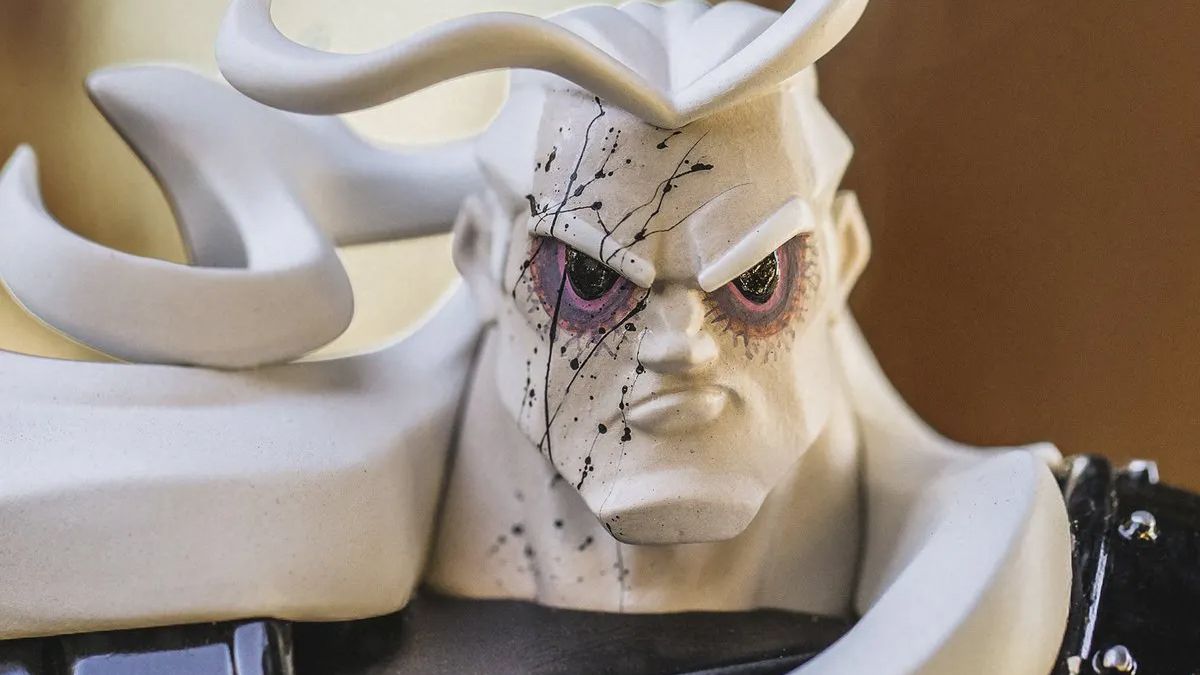 
Netflix is ​​now offering pre-orders for a 10.6-inch-tall resin statue of Geralt that represents one of the first moments of his Witcher show, in which Geralt fights and defeats a kikimora. The statue is based on the art of the illustrator Tracy Tubera, and only 350 were made.

It is certainly a bold take on the famous witcher. The most obvious comparison is with Samurai Jack, and I suspect opinions will be divided on whether the white wolf looks good here.

Personally, I cannot accept Geralt’s legs in this form. Looks like he’s got instant jars stuffed in his boots, and his thigh muscles seem to be made of angular banana slugs. Here’s a photo of the entire $ 250 statue:

Not quite my taste, but there are surely 350 people who love it when muscles are represented as unusual kitchen gadgets and gastropods. As of this writing, the statues are still available to order on the Netflix store, so I’m guessing 350 have yet to be found. For those who place an order, their Football Chest Geralt will ship in October.

In some bigger Witcher news today we have a release date and trailer for The Witcher season 2 – the series returns with eight new episodes in December. (However, Henry Cavill’s calves aren’t as wide.)

You can see more Tubera art at tracytubera.com.