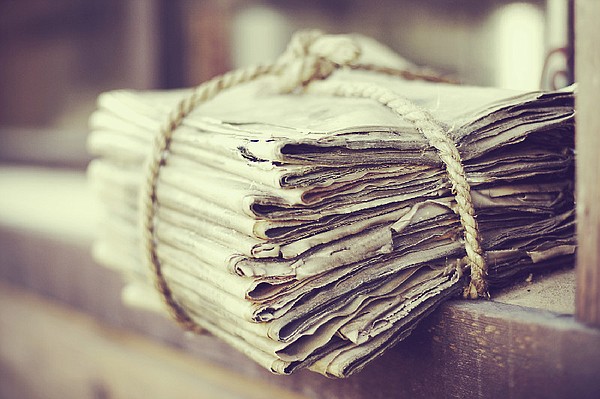 On November 29, 2001, former Beatle George Harrison died in Los Angeles following a battle with cancer; he was 58 years old.

In 1864, a Colorado militia killed at least 150 peaceful Cheyenne Indians in the Sand Creek Massacre.

In 1947, the United Nations General Assembly adopted a resolution calling for the partition of Palestine between Arabs and Jews; 33 members, including the United States, voted in favor of the resolution, 13 voted against and 10 abstained. (The plan, rejected by the Arabs, was never implemented.)

In 1961, Enos the chimpanzee was launched from Cape Canaveral aboard the Mercury-Atlas 5 spacecraft, which orbits the Earth twice before returning.

In 1963, President Lyndon B. Johnson appointed a commission headed by Earl Warren to investigate the assassination of President John F. Kennedy.

In 1987, a Korean Air 707 airliner en route from Abu Dhabi to Bangkok was destroyed by a bomb planted by North Korean agents, resulting in the loss of 115 people on board.

In 2000, preparing the public for more legal wrangling, Vice President Al Gore said in a series of television interviews that he was prepared to challenge Florida’s presidential vote until “mid-December.”

In 2017, “Today” host Matt Lauer was fired for what NBC called “inappropriate sexual behavior” with a coworker; a published report accused him of gross and habitual misconduct with women around the office. Garrison Keillor, who had entertained public radio listeners for 40 years on “A Prairie Home Companion,” was fired by Minnesota Public Radio over allegations of inappropriate behavior in the workplace.

Five years ago: President-elect Donald Trump continued to fill his cabinet, choosing former Goldman Sachs executive Steven Mnuchin (mih-NOO’-shin) as Secretary of the Treasury Department, Georgia Rep. Tom Price for overseeing the nation’s health care system, and Elaine Chao, former Secretary of Labor and wife of Senate Majority Leader Mitch McConnell, to head the Department of Transportation. Regional leaders and tens of thousands of Cubans invaded Revolution Square in Havana, celebrating the late Fidel Castro where he gave fiery speeches to gigantic crowds in the years following his capture of the to be able to.

A year ago: Mayor Bill de Blasio announced that New York City would reopen its school system to in-person learning and increase the number of days per week that many children attend, even as the pandemic continues of coronavirus was escalating in the city. Nearly 1.2 million people have passed through US airports, according to the Transportation Security Administration; it was the highest daily number since before the pandemic.

Your Q&A and Your First EDM: 1st Base Runner’s New EP “Ellis” is Coming [Video]