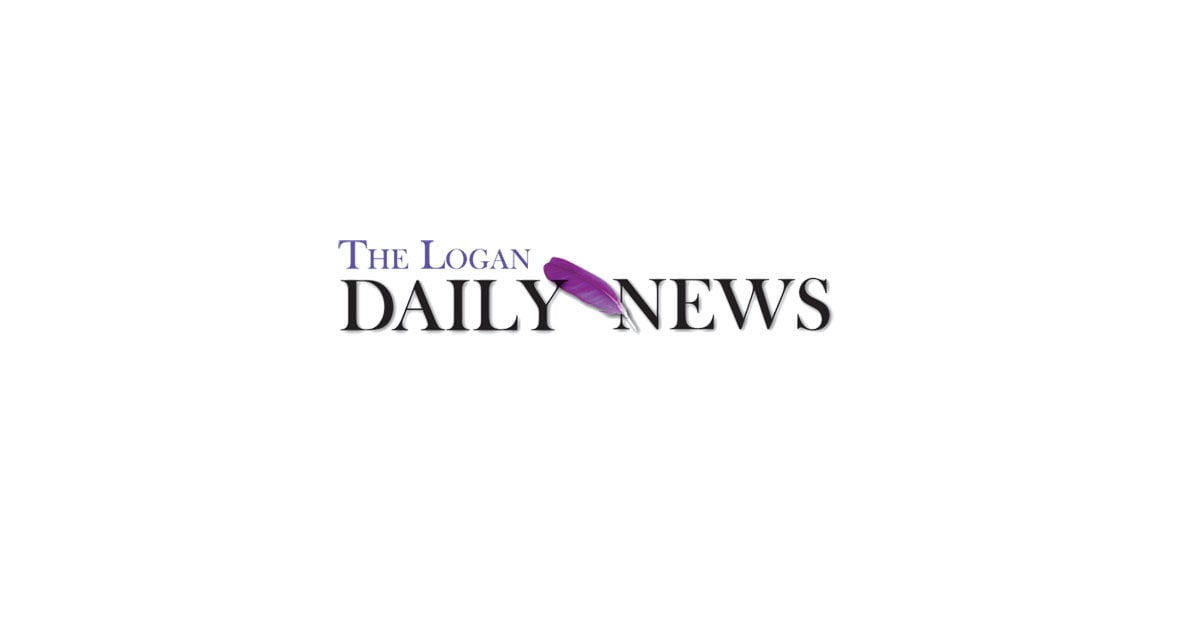 The highlight of today’s story:

On September 18, 1975, newspaper heiress Patricia Hearst was captured by the FBI in San Francisco, 19 months after being kidnapped by the Symbionese Liberation Army.

In AD 14, the Roman Senate officially confirmed Tiberius as the second emperor of the Roman Empire, succeeding the late Augustus.

In 1850, Congress passed the Fugitive Slave Act, which created a force of federal commissioners tasked with returning runaway slaves to their owners.

In 1851, the first edition of the New York Times was published.

In 1927, the Columbia Phonograph Broadcasting System (later CBS) made its on-air debut with a core network of 16 radio stations.

In 1947, the National Security Act, which created a national military establishment and the post of Secretary of Defense, entered into force.

In 1990, the organized crime drama “GoodFellas”, directed by Martin Scorsese, made its US premiere in New York.

In 2001, a week after the 9/11 attack, President George W. Bush declared that he hoped to “rally the world” in the battle against terrorism and predicted that all “people who love freedom” ‘would join. Stamped letters in Trenton, NJ that later tested positive for anthrax were sent to the New York Post and NBC presenter Tom Brokaw.

In 2010, despite rocket strikes and Taliban bombing, Afghans voted for a new parliament in the first election, as a fraudulent ballot cast doubt on the legitimacy of the struggling government.

In 2014, Scottish voters rejected independence, choosing to stay in the UK in a landmark referendum. The Royal and Ancient Golf Club in St. Andrews, Scotland has ended years of exclusive men only as its members voted overwhelmingly in favor of inviting women to join us.

The highlight of today’s story:

On September 17, 1787, the Constitution of the United States was completed and signed by a majority of delegates attending the Constitutional Convention in Philadelphia.

In 1908, Lieutenant Thomas E. Selfridge of the US Army Signal Corps became the first person to die in the crash of a powered plane, the Wright Flyer, at Fort Myer, Virginia, just outside Washington, DC

In 1937, the image of President Abraham Lincoln’s head was dedicated to Mount Rushmore.

In 1939, the Soviet Union invaded Poland during World War II, more than two weeks after Nazi Germany launched its assault.

In 1944, during World War II, Allied paratroopers launched Operation Market Garden, landing behind German lines in the Netherlands. (After the initial success, the Allies were driven back by the Germans.)

In 1954, the novel “Lord of the Flies” by William Golding was first published by Faber & Faber of London.

In 1987, the city of Philadelphia, cradle of the US Constitution, hosted a big party to celebrate the 200th anniversary of the historic document; In a speech at Independence Hall, President Ronald Reagan hailed the framing of the Constitution as a milestone “that would profoundly and forever change not just this United States, but the world.”

In 2001, six days after September 11, stock prices plunged but stopped collapsing in a moving reopening and waving Wall Street flags; the Dow Jones industrial average ended the day lower from 684.81 to 8,920.70.

Ten years ago: A protest titled Occupy Wall Street has started in New York City, sparking similar protests in the United States and around the world. Charles H. Percy, 91, a Chicago businessman turned US senator and once widely regarded as one of the top presidential candidates, has died in Washington.

Five years ago: A bomb explosion rocked the Chelsea neighborhood of Manhattan, injuring 30 people. (An American citizen born in Afghanistan was convicted of the bombing and sentenced to life in prison.)

One year ago: During a drive-thru campaign event in Pennsylvania, Democrat Joe Biden denounced President Donald Trump’s handling of the pandemic as “close to the criminal.” Marking the 233rd anniversary of the signing of the Constitution, Trump downplayed the historic legacy of slavery in the United States and criticized efforts to combat systemic racism as a source of division. Firefighter Charles Morton, a member of an elite Hotshot team, died fighting a fire in the mountains east of Los Angeles; the fire was started when a couple used a device that purported to emit blue or pink smoke to reveal the gender of their baby. Rescuers on the Florida Gulf Coast and Alabama have used boats and vehicles on the high seas to reach those isolated by the flood waters in the wake of Hurricane Sally.