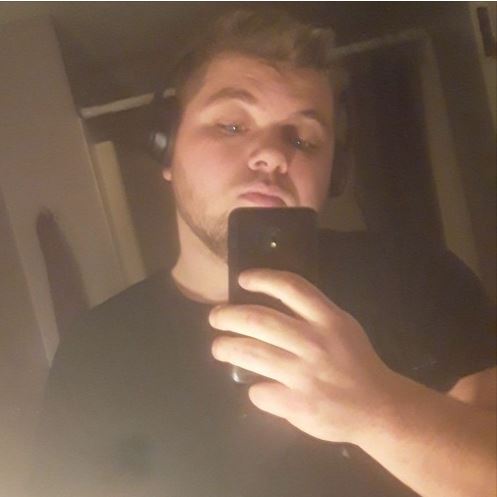 Upcoming artist MC Berry’s new song, “Everything,” is a mix of hip-hop and trap


Hip hop artist MC Berry recently collaborated with producer N8 THE GR8 for their new song ‘All‘. The hip hop track is a lyrical progression with commendable ripples of trap interference. Hip hop, rap and trap make a prominent appearance in the song as the artist pronounces each word with the utmost precision and spontaneity. With the lyrics comes its thematic angle. The various emotional dynamics of the song’s roller coaster are also presented with perfect attenuation by the artist. Simple but impactful in its creative performance, the song opens the doors of inspiration and motivation to its audience.

The artist is originally from the town of Erie, Pennsylvania. His original name is Samuel Berry which he later changed to a compelling stage name. The artist presents his own twist to the song, bringing out the lyrical flow with innate spontaneity and creative expressions. Hip hop and trap culminate in an exciting production that sends waves of modern musical styles. The artist fills’Allhis creative capacity with his optimism and his constant thirst to find the best. His use of beats and rhythmic patterns along with melodic storytelling in hip hop make him stand out and how.

Artist MC Berry is just beginning and the public response is huge. He has another song to his name called ’40 On My Hip ‘in association with producer Nick Amidon better known as N8 THE GR8. The collaboration turns out to be fruitful and musically complementary as more and more audiences accept what they hear. The artist is prolific in his creative endeavors and constantly honing his skills to achieve the epitome of quality and knowledge in his soundscape. As he continues to work hard to realize his passion, he is heading for a platform of exposure, success and popularity. Follow his work on Sound cloud and enjoy new age hip hop with an electronic twist.

Connect to SoundCloud to listen to his music:https://soundcloud.com/samuel-berry-856264862/everything-prod-n8-the-gr8

Pride returns to New York. Check out these events.

Bringing Back Upside Down: Interview with John Roberts

This is how Fey is beautiful at 48

Sheffield artist Pete McKee reveals 90 works of art up for grabs, including rare…