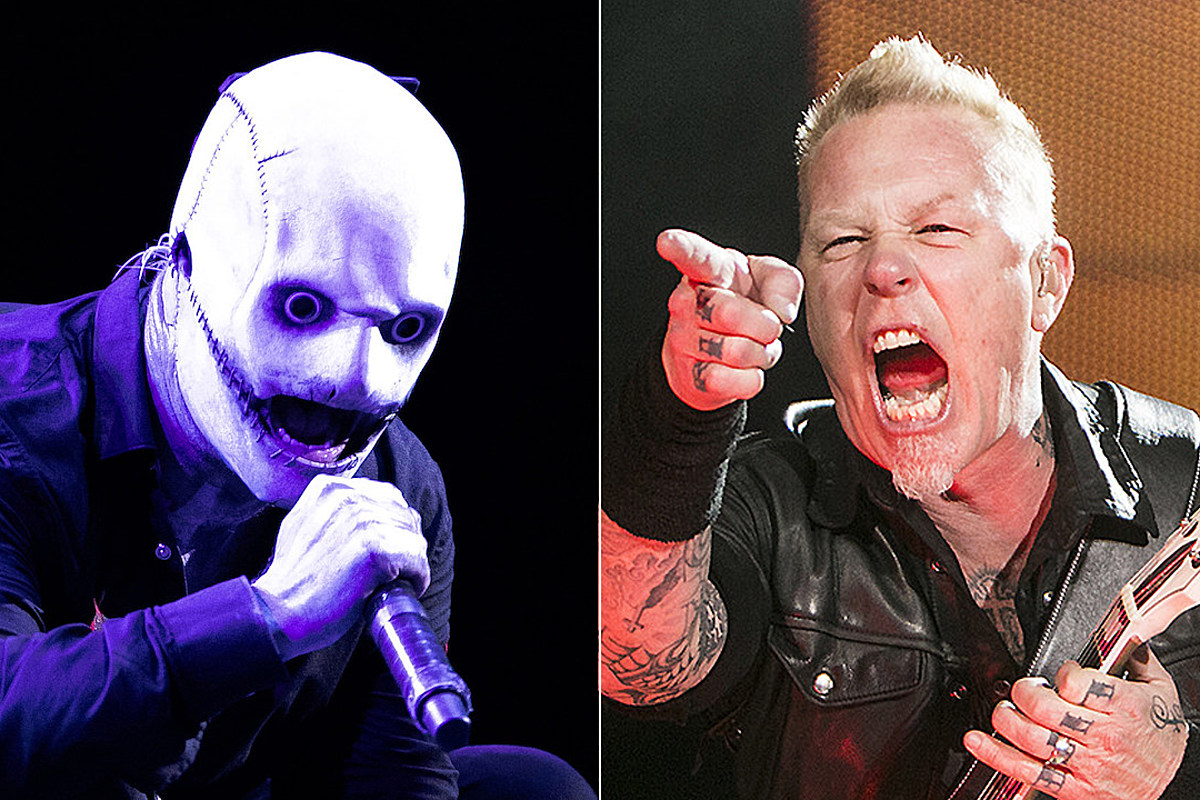 What It Looks Like Slipknot Wrote Metallica ‘Enter Sandman’

Metallica and Slipknot are two of the biggest bands in metal. But what happens when you put them together? No, not on a concert bill – on the same song! A YouTuber has reimagined what it would be like if Slipknot wrote “Enter Sandman” and the results are devastating.

Pete Cottrell, whose YouTube page is full of natural curiosities – performances such as a song or riff in the style of many bands, challenges such as playing riffs with one finger and more.

In his latest video, Jan. 22, Cottrell briefly contrasts the stylistic differences between Metallica and Slipknot, then begins to explain some of the key elements that helped him turn Metallica’s biggest hit into something most metsheads would recognize as probing the ringing of Slipknot.

First, he adjusted from E to B to make it sound “darker and more menacing” and moved the tempo by about 120% (beats per minute) in the 190 shoot ball to raise it to the more usual intensity. by Slipknot. With the setting and tempo out of the way, Cottrell turned to what he dubbed “the Joey Beat” and explained the drum pattern The late Joey Jordison was known for Slipknot and how he incorporated it in this reimagined track.

There was also the matter of determining the type of Slipknot style chorus with – fast and brutal or more on the melodic end. In the end, Cottrell opted to go rough and added more textbook Slipknot textures to help drive his point home.

Everyone knows the “Big 4” of thrash metal, but what about other styles of metal?

: Summer of Soul (…Or, When The Revolution Could Not Be Televised) Movie Soundtrack Album Review