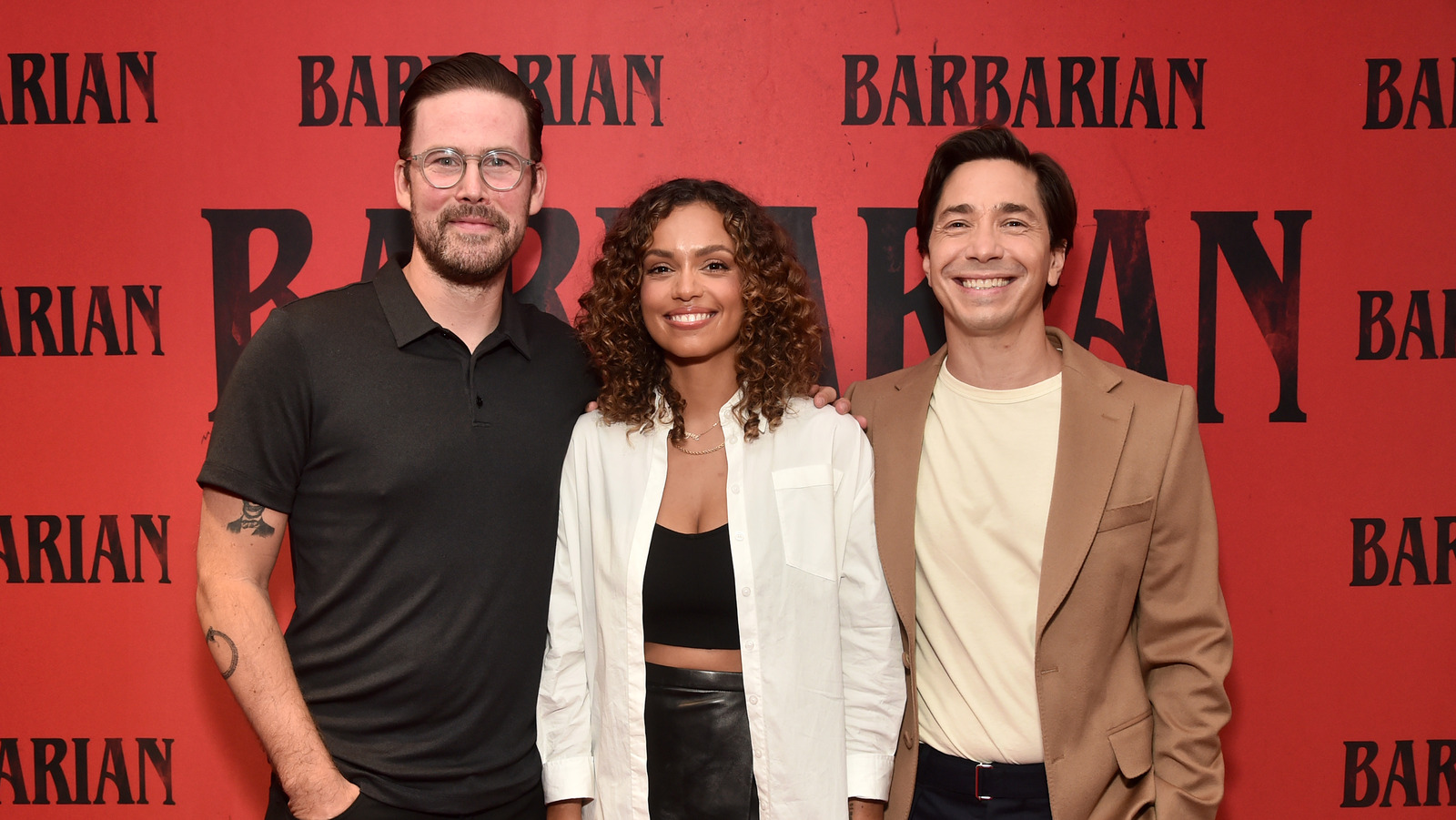 Any movie buff should immediately recognize this actor, with his boy-next-door good looks and wry humor. However, Justin Long strayed from his usual comedy and rom-com for “Barbarian,” starring AJ, a character described by IndieWire as “the ultimate toxic white dude.” Naturally, we’re all here for familiar actors stepping out of their usual type to subvert expectations. Interestingly enough, Long and his co-star Kate Bosworth are also in a real-life relationship and star together in another horror movie, “House of Darkness.”

But before describing male toxicity, Long has been making audiences laugh in theaters since his very first role as overenthusiastic “Galaxy Quest” fan Brandon. Over the next few years, Long went on to star in dozens of popular comedy movies, such as “Dodgeball,” “Accepted,” “Herbie Fully Loaded,” and even had a role in a 2015 episode of “Portlandia.” . And of course, audiophiles might also recognize his voice as Alvin in all four “Alvin and the Chipmunks” movies.

Still, fans who have been following Long’s career for some time should remember that one of his earliest films was also a horror film: 2001’s “Jeeper Creepers.” Justin Long played Darry, a terrorized young man by a mysterious killer during a road trip with his sister. Since then, Long has appeared in a few more horror and thriller films, including 2014’s “Tusk.”