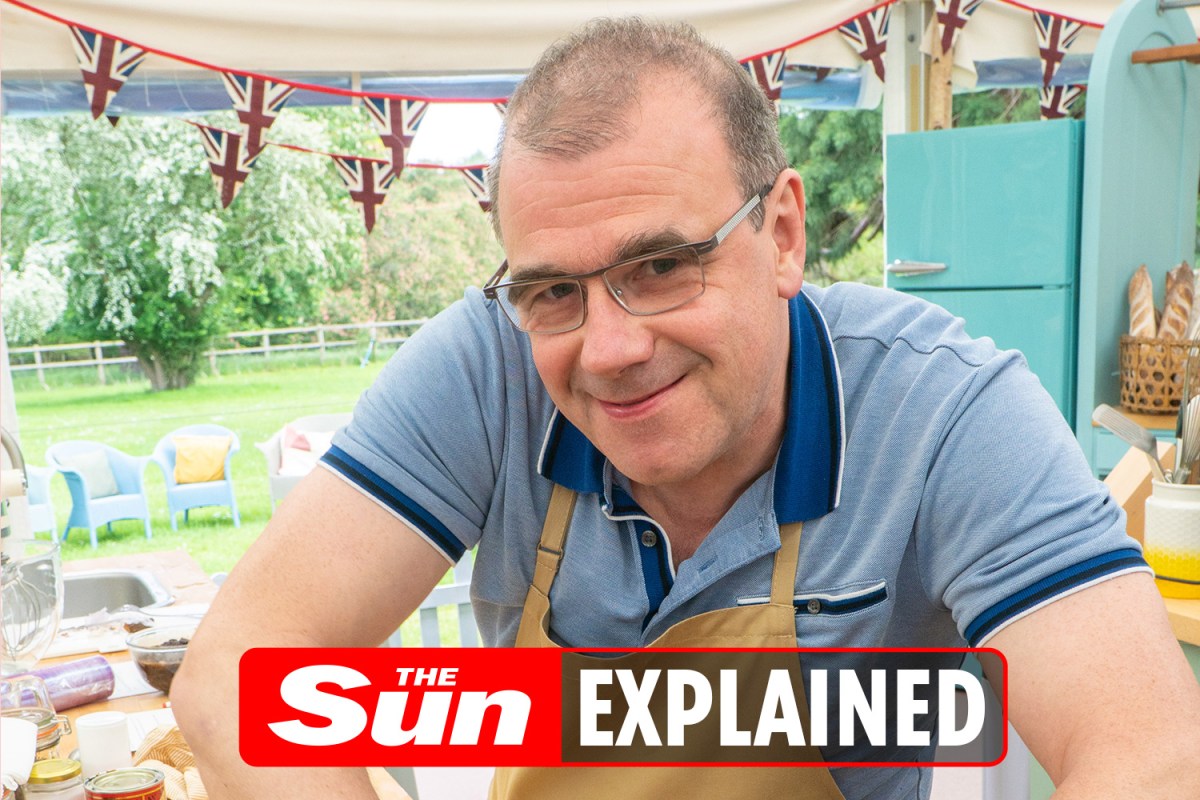 Who is Jürgen in The Great British Bake Off 2021?

THE Great British Bake Off 2021 is kicking off intensely and viewers have already decided which is their favorite.

Who is JÃ¼rgen in The Great British Bake Off 2021?

Originally from the Black Forest in Germany, JÃ¼rgen is a 56-year-old computer scientist who has lived in Sussex since 2003.

His journey in pastry making was not easy, as he found it difficult to incorporate traditional German recipes and ingredients.

Unable to find German bread in the UK, he decided to make his own and began to make a name for himself by baking festive cakes and Jewish challah bread.

He approaches all of his pastries with scientific calculations to make sure they’re right for perfect results.

Jurgen is also a musician and plays the trombone.

What did JÃ¼rgen say about The Great British Bake Off 2021?

When he got the call to join the show, he felt very anxious to accept the offer and wondered if he â€œreally wanted to do this?

Fortunately, it did, and is now on our screens fast becoming one of the favorite viewers to watch.

JÃ¼rgen hopes to wow the judges with his technical abilities.

He received the prestigious Star Baker title in week one and week two.

Although he slightly disappointed the judges on his malt bread, as the judges said it needed improvement, he managed to pull it out of the bag with a large floor lamp overlooking a reading book.

In week two he topped the technical standings with his sandwich cookies and blew everyone away with his gingerbread windmill.

Judge Paul believes he has the opportunity to become the king of competitive flavors.

Who is JÃ¼rgen’s wife and does he have children?

JÃ¼rgen is married to Sophia and lives in Brighton.

The couple also share a son Benjamin who shares the same interest as his father in playing the tombstone.

They also have a Humphrey pet rabbit.

More information regarding their names and ages is not available at this time, but as soon as we know more we will have all of the latest.

The Great British Bake Off airs Tuesdays at 8 p.m. on Channel 4.